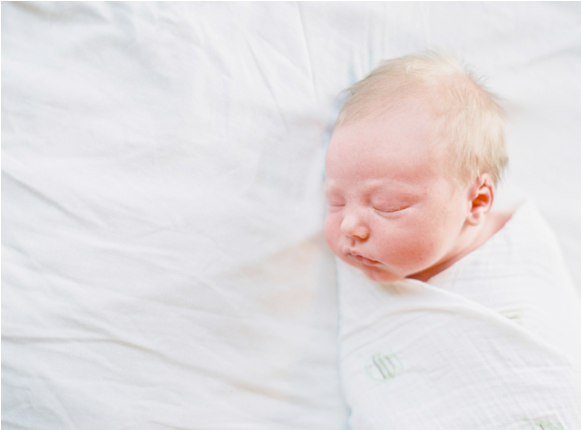 Baby boy was born on the 10th of April and he is just amazingly gorgeous! We couldn’t be happier and he is incredibly content and happy. I had a special circumstance that ended in emergency c-section. But I think that given everything I went through, I was able to stay very level headed and act in the interest of myself and the baby and I was able to remain calm and focused. Most importantly, his heartbeat and mine were strong through everything and I had confidence even through some scary stuff. At about 4:30am the 9th (the day before my due date) my water broke. I started having pretty light contractions and slowly got ready, called the birth center and headed there at about 9. I was just between 1 and 2 cm. At that point, the contractions began to feel pretty intense and it was becoming clear that the pain was all in my back. I breathed through it and Dad was able to help a ton with the back pain giving me counter pressure and I walked around, kneeled, squatted… did whatever I could to try to encourage baby to turn. After 14 hours and increasingly unbearable pain in my back, my midwife checked my cervix and it was still just at 2cm. The baby had moved to zero station and I was fully effaced, but no progress dilating. That was very discouraging and my midwife convinced me that I needed pitocin since he wasn’t engaging with my cervix. That was very intense so I ended up with an epidural too… for that part, I felt nothing and progressed to 10cm in about 3 hours. At that point, we decided to turn the epidural off so that I could feel my body’s natural desire to push with the contractions. But then after 5 hours pushing, he wasn’t moving at all. My midwife’s husband is an OB and he was called. He tried turning the baby’s head, but he just kept turning back and so they started to use the vacuum… I pushed for another hour with the vacuum assistance when my body suddenly shut down. I had such major pain that I started to fight the contractions and wouldn’t let my body push! Because of that, we ended up doing a c-section at 3:30am. In the end, they said he was so wedged against my back bone, that he wouldn’t have been able to pass. He came out with a swollen goose egg on his left temple from that impact. Also, he was 9 lbs, 6 oz, but I don’t think his size had much to do with the struggle. Dad was able to hold him right away and show him to me, but it wasn’t till about 45 min after he was out that I got him on my chest. He still went right for my breast to nurse. I went through a lot of emotions having such a different birth than I had planned. I felt disappointed and defeated, but also incredibly relieved that our beautiful son was healthy! Also, telling that story sounds very traumatic (and it was…), but my overwhelming feeling afterwards is that it wasn’t that bad. I hear about people’s birth stories as a whirlwind that they can hardly recall, but I felt very focused and took every phase and every decision calmly. My recovery was super fast and we have a happy boy! Thanks for letting me share with you! It means a lot because although I don’t think it is a help to you, it feels good to share with people who know what I had hoped for and put my experience into perspective. 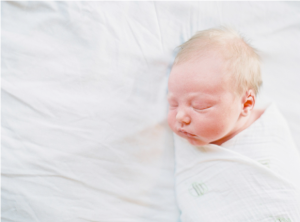